November 9 – Who We’re Reading When Reading Murakami: By David Karashima

How did a loner, destined for a niche domestic audience, become one of the most famous writers alive? A fascinating look at the business of bringing a bestselling novelist to a global audience -and a rigorous exploration of the role of a translators and editors in the creation of literary culture. This book tells one key part of the story. Its cast includes an expat trained in art history who never intended to become a translator, a Chinese American ex-academic who never planned to work as an editor and other publishing professionals in New York, London, and Tokyo who, together, introduced a pop infected, unexpected Japanese voice to the wide literary world.

December 14 – The Garden of the Evening Mists: By Tan Twan Eng

Malaya, 1951. Yun Ling Teoh, the scarred, lone survivor of a brutal Japanese wartime camp, seeks solace among the jungle-fringed tea plantations of Cameron highlands. There, she discovers Yugiri, the only Japanese garden in Malaya, and its owner and creator, the enigmatic Aritomo, exiled former gardener of the Emperor of Japan. Despite her hatred of the Japanese, Yun Ling seeks to engage Arimoto to create a garden in memory of her sister, who died in the camp. Arimoto refuses but agrees to accept Yun Ling as his apprentice until the monsoon comes. Afterwards, she can design a garden for herself. As the months pass, Yun Ling finds herself intimately drawn to the gardener and his art, while all around them a communist guerilla war rages. “The garden of evening Mists” remains a place of mystery. Who is Aritomo and how did he come to leave Japan? The story of how Yun Ling managed to survive the war perhaps, is the darkest secret of all.

Collingwood Ingram, known as “Cherry” for his defining obsession. Discovering magnificent cherry trees in the garden of his family home in Kent, Ingram fell in love with those blossoms, dedicated much of his life to their cultivation and preservation. In 1929, Ingram went to Japan to search for new specimens. He was shocked to see the loss to the local diversity driven by modernization, neglect, and a dangerous and creeping ideology. The cloned cherry Somei-Yoshino, was taking over the landscape and becoming the symbol of Japan’s expansionist ambitions. For Ingram, the most striking absence from the cherry scene was Taihaku a brilliant great white cherry tree a proud example that grew in his English garden. He swore to return it to its native home. Multi attempts ended in failure, but he persisted. Over decades, Ingram became the world’s leading cherry expert. It is the portrait of a little know Englishman; a story of Britain and Japan in the twentieth century and an exploration of the delicate blossoms whose beauty is admired around

A remarkably frank autobiographical diary and personal confession attempts to describe a difficult relationship as it reveals two tempestuous decades of the author’s unhappy marriage and her growing indignation at rival wives and mistresses. This beautiful, noble woman protests the marriage system of her time. A classic work of the Hein Literature, which is at his best, represents an extraordinary flowering of realistic expression an attempt unique for its age to treat human condition with frankness and honesty.

A girl student visits the house of a professor who lives alone, but another man opens the door and claims that he had come a few minutes earlier and found the professor murdered by stabbing, the knife missing. Medical examination shows that the professor was murdered after the snow had stop falling. But there are no footprints of the culprit on the snow…

Botchan is the youngest son of in a middle-class family.  His elder brother is obviously the favorite of both parents, and Botchan grows up demanding attention for himself, yet succeeding only if he misbehaves. Following the death of his mother, his servant, Kiyo, provides the only love and understanding he knows. When his father dies, Botchan’s brother gives him a small portion of the family inheritance and disclaims further responsibility for the boy.  So Botchan’s story begins; he drifts though college and into his first job as a math teacher. In the alien realm of country school, Botchan finds nothing but trouble. Botchan continues his quest to navigate his society’s hypocrisies while remaining true to what he believes is honest and good in the world.

May 10 – Japanese culture, The religious and philosophical foundation: By Roger J. Davies

Based on conceptual framework developed by cultural anthropologists to explain the diverse religious philosophical traditions underlining modern Japan culture, the book is a fascinating journey through Japan’s rich cultural history. It begins with an investigation of the origin of the Japanese, followed by an analysis of essential elements of Japanese culture. Thereafter, each of the formative elements are explored in detail: Shintoism, Buddhism, Taoism, Zen Buddhism, Confucianism, and the influence of Western culture in the modern era.

This story is about triumph of the spirit against overwhelming odds. Eight-year-old Noriko’s first lesson – she will not question why her mother abandoned her with only three final words. She will not fight her confinement to the attic of her grandparent’s imperial estate. She will not resist the scalding chemical baths she receives daily to lighten her skin. The child of a married Japanese aristocrat and an American GI and obedient to a fault, Noriko accepts her solitary life, despite her natural intellect and curiosity. When chance brings her half-brother, Akira, to the estate that is his inheritance and destiny, Noriko finds him an unlikely ally with whom she forms a powerful bond. Abound, the grandparents cannot allow and that will irrevocably change the lives they were always meat to lead. Now that Nori has glimpsed a world in which perhaps there is a place for her after all, she is ready to fight to be part of it, a battle that just might cost her everything. 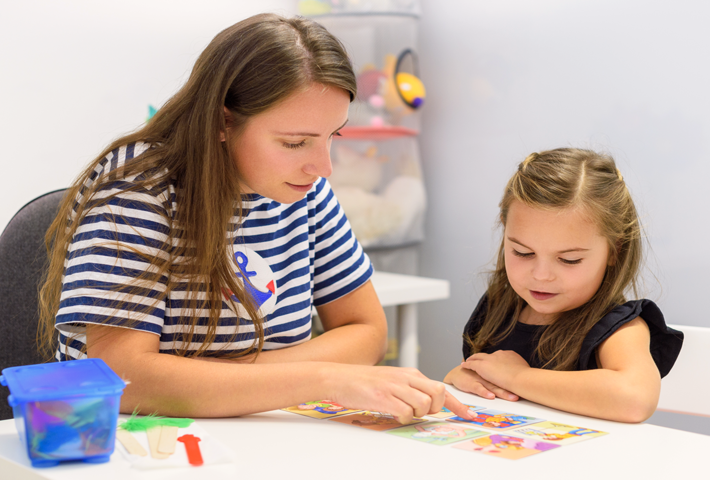 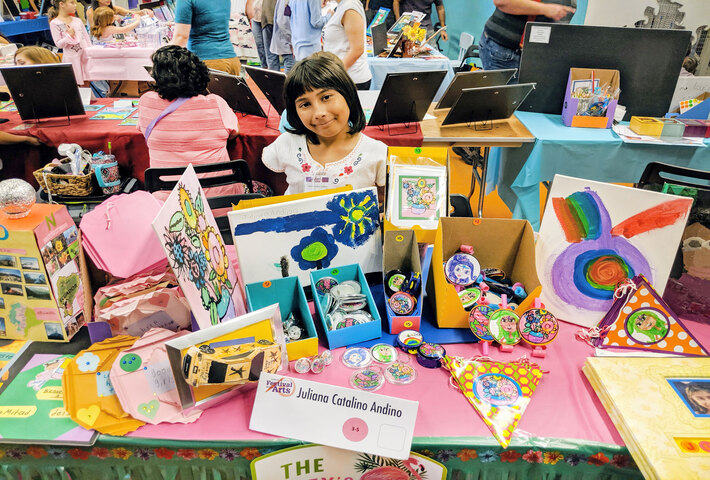 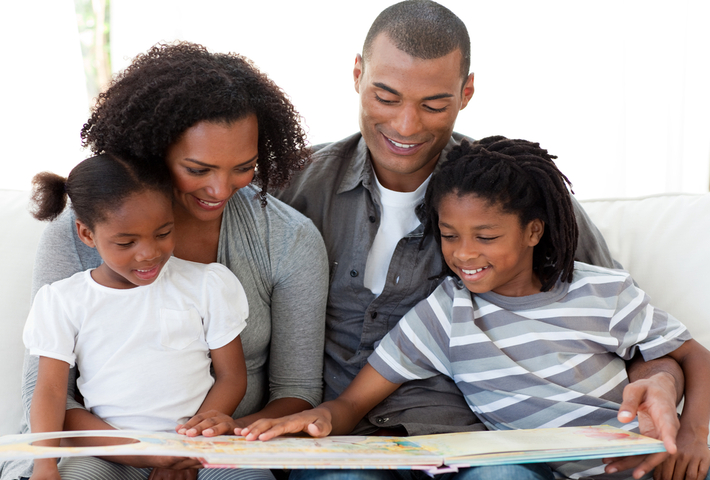 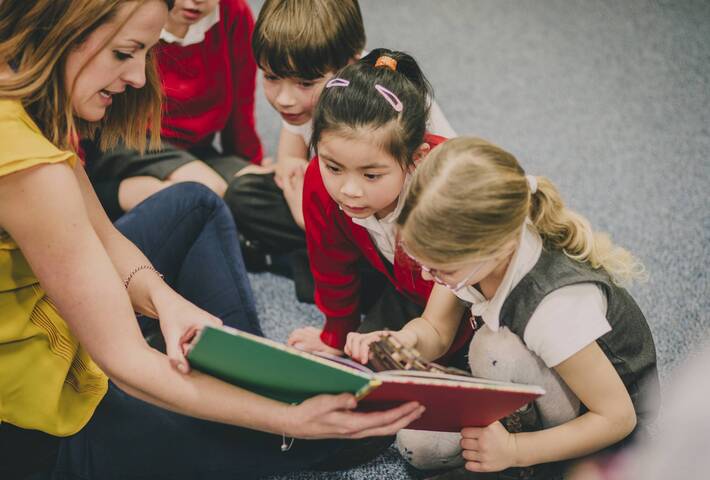 Fresh kid's events and classes for a bright future.❤️

You can find out more about which cookies we are using or switch them off in settings.

This website uses cookies so that we can provide you with the best user experience possible. Cookie information is stored in your browser and performs functions such as recognising you when you return to our website and helping our team to understand which sections of the website you find most interesting and useful.

Strictly Necessary Cookie should be enabled at all times so that we can save your preferences for cookie settings.

If you disable this cookie, we will not be able to save your preferences. This means that every time you visit this website you will need to enable or disable cookies again.

This website uses Google Analytics to collect anonymous information such as the number of visitors to the site, and the most popular pages.

Please enable Strictly Necessary Cookies first so that we can save your preferences!